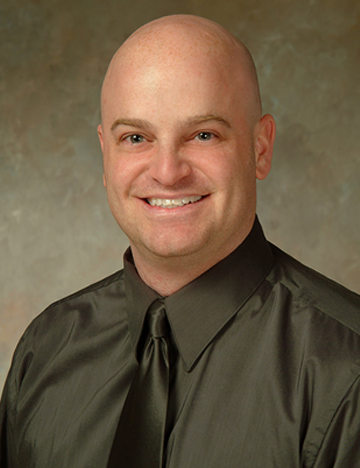 Upon graduating, Lou focused on his main interest, orthopedic rehabilitation, beginning with clinics in and around the Boston area. Lou was quickly identified by his peers as a leader in clinical care and soon found himself promoted to Senior Physical Therapist, site manager and clinical education director. As a result, Lou led a successful early career working in Everett and Beverly, MA as well as at New England Medical Center in Boston. Then he finally relocated with his young family to Manchester, NH, where after 3 years he decided to open Manchester Sports & Physical Therapy.

Annually, Lou works to update his Physical Therapy skills and remain current on the ever improving techniques of physical therapy through attendance in Continuing Education courses and seminars. In 2005, Lou completed the highly intensive certification in the Mulligan Mobilization Techniques – a well respected certification within the field, he is currently only one of two CMPs in the state of NH. In addition to hosting clinical education seminars at his clinic, Lou participates as a clinical education site for Northeastern Regional physical therapy schools, and lectures in physical therapy at area universities. In 2015 Lou completed his board certification as a orthopedic specialist. Email Lou